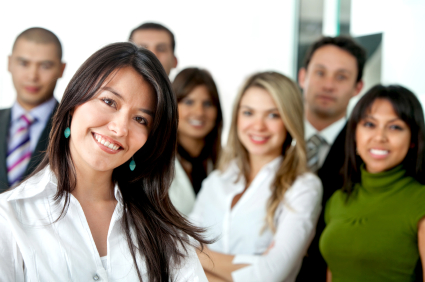 San Juan Construction, Inc. offers eligible Employees a wide range of benefits from which to choose. Employees may think of these benefits as an “invisible paycheck”; a paycheck larger than the one each Employee receives each pay day. This “invisible paycheck” pays for, or contributes to these benefits. Eligibility for benefits is based on each Employee’s classification and assignment location and may include:

The San Juan Human Resources Department can assist with any questions you may have regarding benefits.

Since the 2015 sale of San Juan Construction to its employees, SJC has continued to see constant growth. Employee ownership was appealing to SJC, as the company’s culture already functioned as if the company were employee owned. This was demonstrated time and again throughout SJC’s history as the involvement in the overall destiny of the company was in place at every level from the beginning. Through its Employee Stock Ownership Plan (ESOP) structure, all employees of SJC become beneficial owners. Such ownership, combined with SJC‘s inclusive and participatory culture, motivates employees to think and act like owners creating a strong commitment to the attainment of our core mission: To provide the customer with successful projects while enhancing the lives of our employees and rewarding our shareholders. At SJC, our continued success is directly attributed to the effort put forth by each and every employee-owner. Our pride of ownership and the mutual trust and respect we feel for one another is reflected in the company’s motto: “Safety First, People Always”.

The SJC ESOP benefit is provided at no cost to employees. SJC Company Stock is bought without any deductions from employees paycheck, and employees are not taxed on the value of Company Stock or other assets held for employees under the ESOP until employees receive a distribution. If the ESOP borrowed money to purchase Company Stock, it is expected that the ESOP will use all cash contributions made over a period of time as designated by the Board of Trustees to repay the loan. Shares of Company Stock are then credited to Accounts set up for each participating Employee based on a formula related to annual pay. All stock and any other investments of the ESOP will be held in a Trust fund exclusively for the benefit of participating Employees. Over the years, ESOP Participants may gradually acquire more shares of Company Stock as contributions are made.